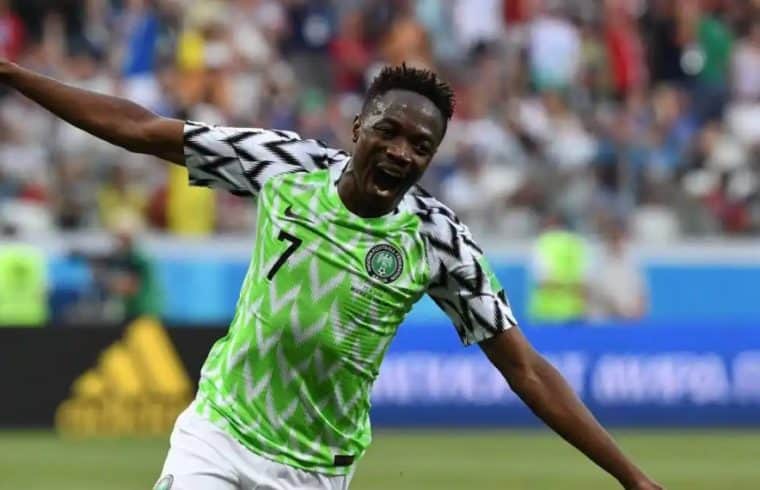 The three-time African champions surrundered their four goal lead to draw 4-4 with the Leone Stars in the 2021 AFCON qualifying match played at the Samuel Ogbemudia stadium in Benin City.

As reactions continue to trail the team’s dismal outing against their less illustrious opponents, coach Musa said it is time for Rohr’s technical competence to be scrutinised.

He recalled that the Franco-German coach once blamed kano Pillars shocking loss to Rangers in the 2018 Aiteo Cup finals on lack of technical know-how and poor quality of players.

“I remember when we lost to Rangers in the 2018 Aiteo Cup finals, Gernot Rohr who watched the match attributed our loss to lack of technical knowledge.

“He also said that he didn’t see any good player in the teams even as the then leading NPFL goalscorer, Junior Lokosa was in our team.

“It is, therefore, necessary to question Rohr’s technical ability now that the Super Eagles have put up such a disappointing performance despite the fact that they were leading by four goals.

“How technically sound is the coach that the Super Eagles failed to win even after leading by such a wide margin against a team like Leone Stars?,” he asked rhetorically.

Musa also said it is high time Rohr is told to starting respecting players who are plying their trade in the local league.

According to Musa, the hero of the 2013 AFCON in South Africa was a home-based player, Sunday Mba, yet the players in the domestic league are hardly respected. (Daily Trust)